Boston 3D printer manufacturer Markforged has announced the completion of over 100 worldwide shipments of its Metal X system.

The announcement comes almost two years since the product was announced at CES 2017, and eight months into the machine’s commercial availability.

“MARKFORGED IS DRASTICALLY REDUCING THE BARRIERS TO ENTRY AND OPENING UP ADDITIVE TO MORE AND MORE BUSINESSES EVERY DAY.”

Founded in 2013, Markforged started out as a developer and manufacturer of carbon fiber 3D printers, namely the Mark One and the two-time award winning Mark Two system. Starting with the desktop market, the company has now expanded into an industrial series of machines: the X3, X5 and X7 for continuous fiber (carbon and glass) 3D printing.

The Metal X is the company’s first metal 3D printer. It employs Markforged’s Atomic Diffusion Additive Manufacturing (ADAM) process, which requires parts to be sintered in a furnace after printing.

Currently, the Metal X is accomplished at 3D printing in 17-4 Stainless Steel. Aluminum, Inconel, Tool Steel, Titanium and a further Stainless Steel strain are all currently in Beta usage, and the company offers customers to opportunity to contact for other specific materials.

According to the company website, over 4,000 people around the world have been served by Markforged technology to date, and its machines are behind more than 1.6 million 3D printed parts. Customers include international aerospace company Airbus, Google, Microsoft and car manufacturer Volkswagen.

Re3DTech, based in Chicago, is a 3D printing service bureau powered by Markforged 3D printers. According to Re3DTech co-founder Russell Beck, “Markforged – especially the Metal X – accelerated our ability to serve a higher level of the industry […] Customers can see the performance of the machines in an actual manufacturing environment and it’s incredible to watch them hold a Markforged-printed part for the first time,

“WITH MARKFORGED, WE NEARLY ALWAYS EXCEED THEIR EXPECTATIONS, AND WE DON’T NEED HAZMAT SUITS OR A MILLION-DOLLAR MACHINE TO DO IT.”

Markforged recently settled an alleged IP infringement lawsuit with fellow Boston 3D printer manufacturer Desktop Metal over the Metal X and Desktop Metal’s Studio and Production Systems. As part of the complaint, at the time Desktop Metal requested an injunction on the Markforged Metal X system, but this was not honored by the judge. 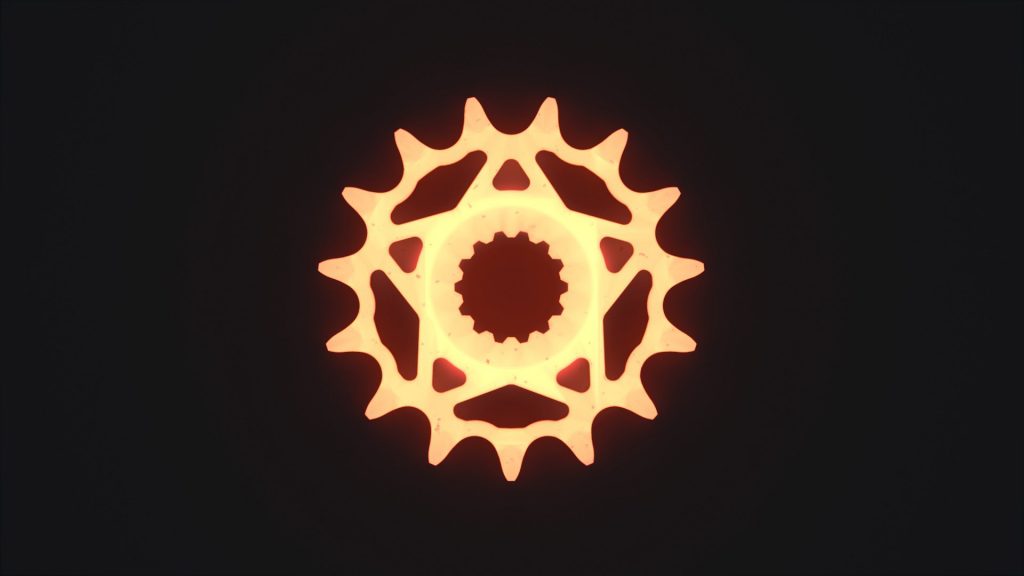 Looking for jobs in engineering? Search open opportunities and apply with 3D Printing Jobs. You can also make a profile to advertise your latest vacancies.

Beau Jackson is Senior Journalist at 3D Printing Industry. With a longstanding commitment to the site’s content, she is credited with producing more articles than any other author in its history. Well-versed in the latest 3D printing research and legal/regulatory challenges, her repertoire spans aerospace, automotive, maritime, medical and creative industries. She is a keen speaker and active representative of the company at key additive manufacturing events.