In only three years, HP introduced its initial line of Jet Fusion 4200 Series 3-D printers with its proprietary Multi Jet Fusion 3-D printing technology, followed by the 500/300 Series designed for prototyping and capable of full color.  HP announced last month the Jet Fusion 5200 Series for production-scale polymer 3-D printing and RE3DTech was the first company in the United States to purchase this breakthrough printer.

In 2018, all HP 3D printers across the globe produced a total of 10 million parts. Next year, a single Multi Jet Fusion user — Smile Direct Club — plans to print 20 million orthodontic molds with its fleet of 4200 series machines. With the launch of the new 5200 Multi Jet Fusion platform, the number of parts produced could rise even higher. This new series of MJF printers incorporates lessons learned from the 4200 and Metal Jet platforms with built-in redundancies, better sensors, wider material compatibility, and machine learning algorithms for preventive maintenance and process optimization. For the right part (preferably something small that packs efficiently into the build chamber), this platform could be cost-competitive with injection molding for quantities ranging to 100,000 or more per year. (The 4200 series will continue to be supported, however, as an option for lower volumes.) 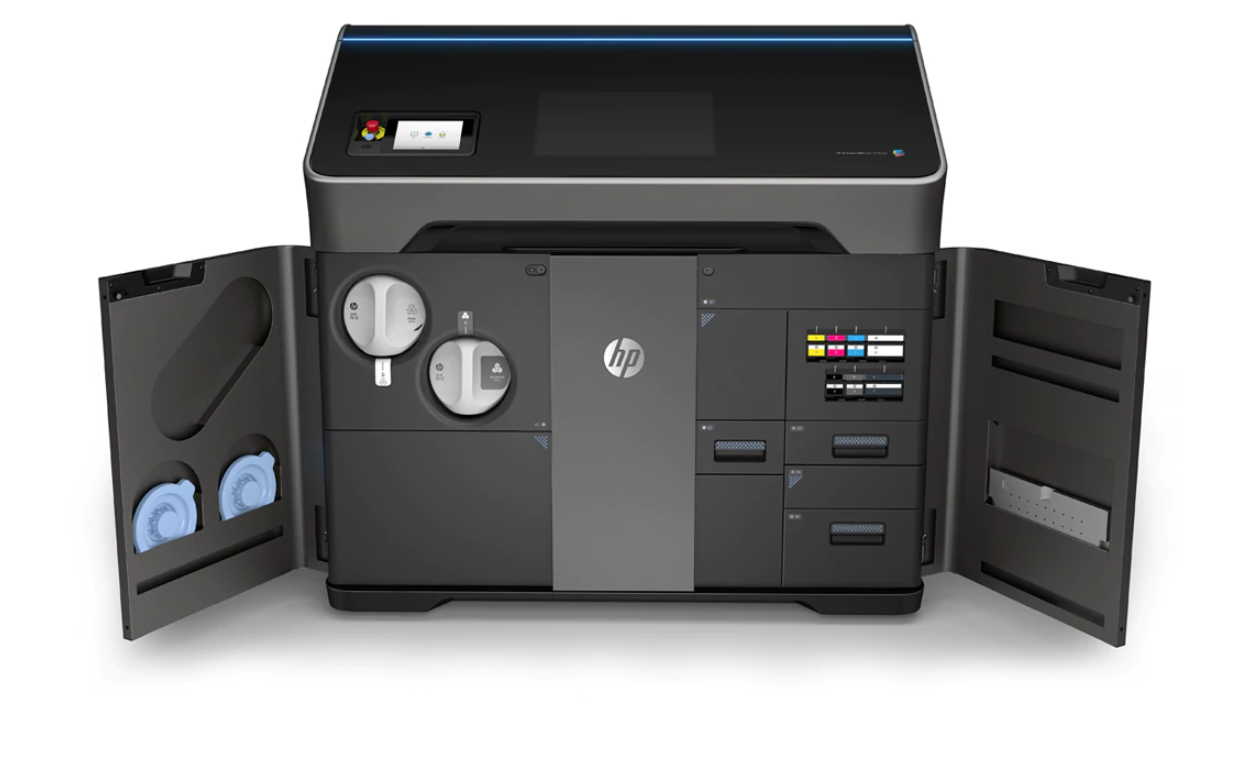 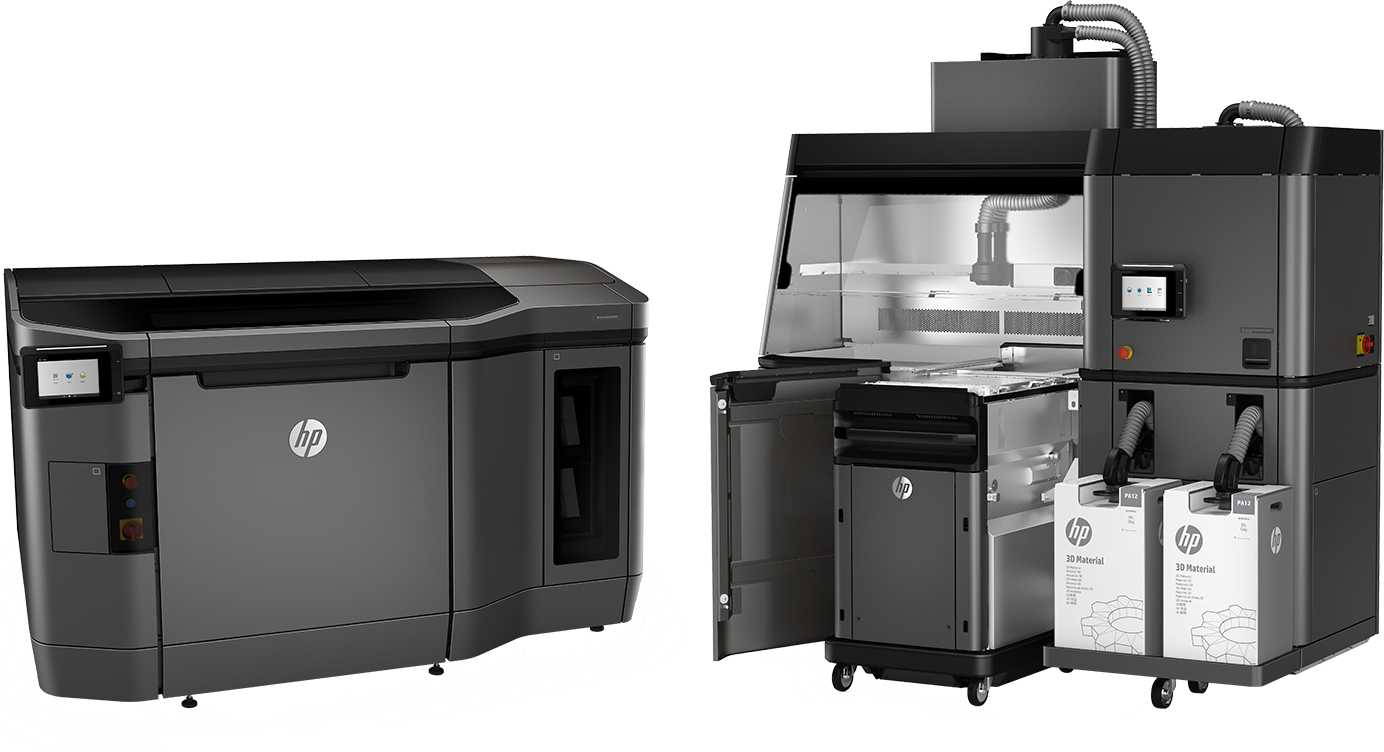 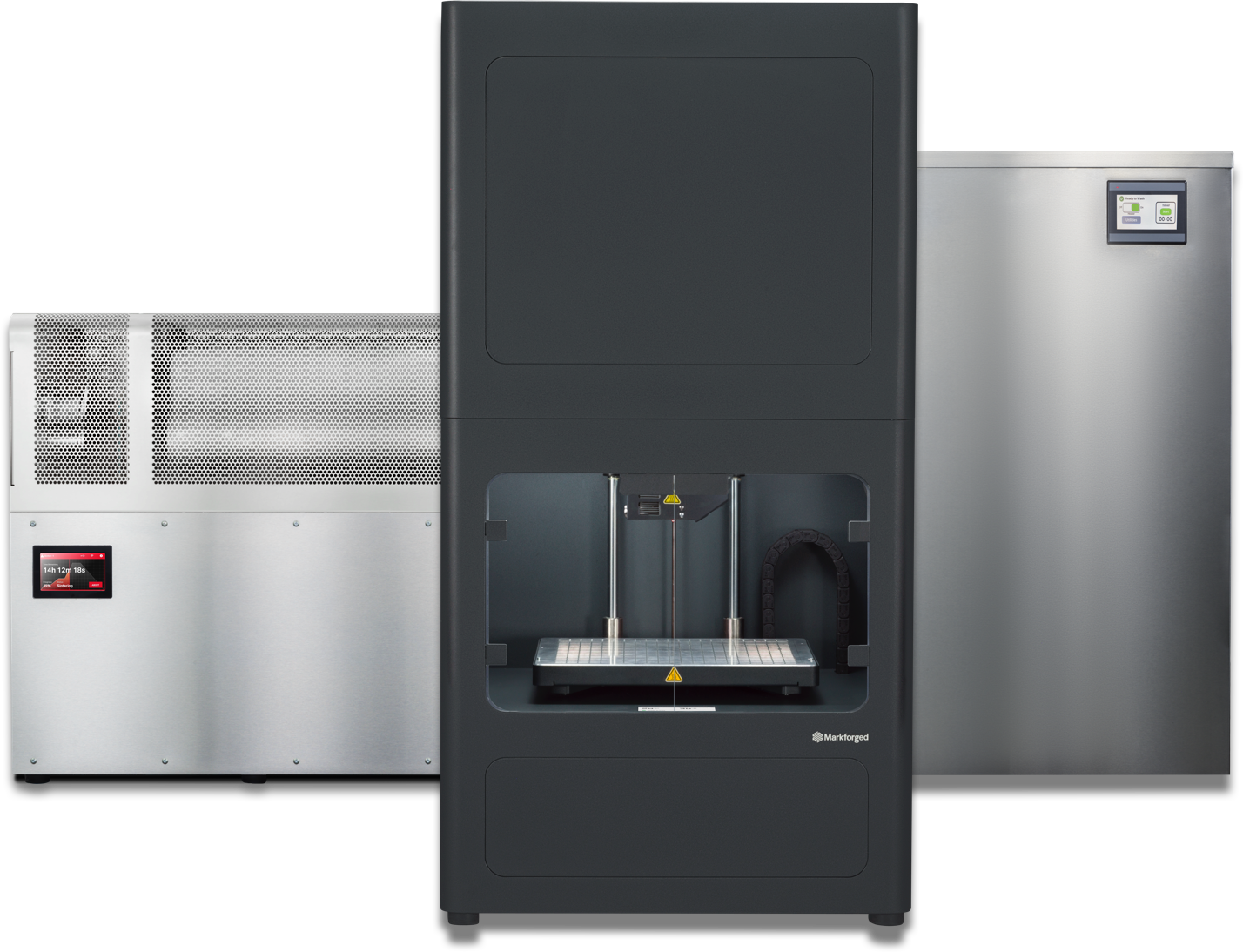 Prints metal parts in a whole new way—Using a metal powder contained in a plastic binder then printing layer-by-layer.

The whole part is then sintered, removing the plastic binder and allowing the metal crystals to grow through the layers.

This process effectively erases the layer-to-layer strength reduction of many other 3D printing processes.

The X7 builds on the portfolio of Markforged high-strength materials, with access to our plastics:

As well as all of our continuous fibers including:

Up to 27x Stiffer and 24x Stronger Parts than ABS Plastics! 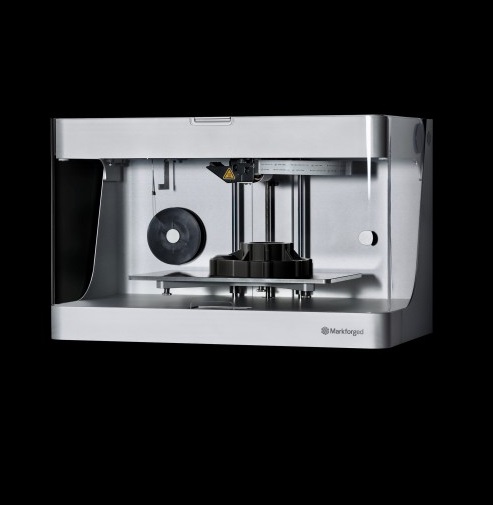 The Mark Two builds on the portfolio of Markforged high-strength materials, with access to our plastics:

As well as all of our continuous fibers including: